I’ll teach you how to make potential buyers WANT to hear from you and turn them into customers. 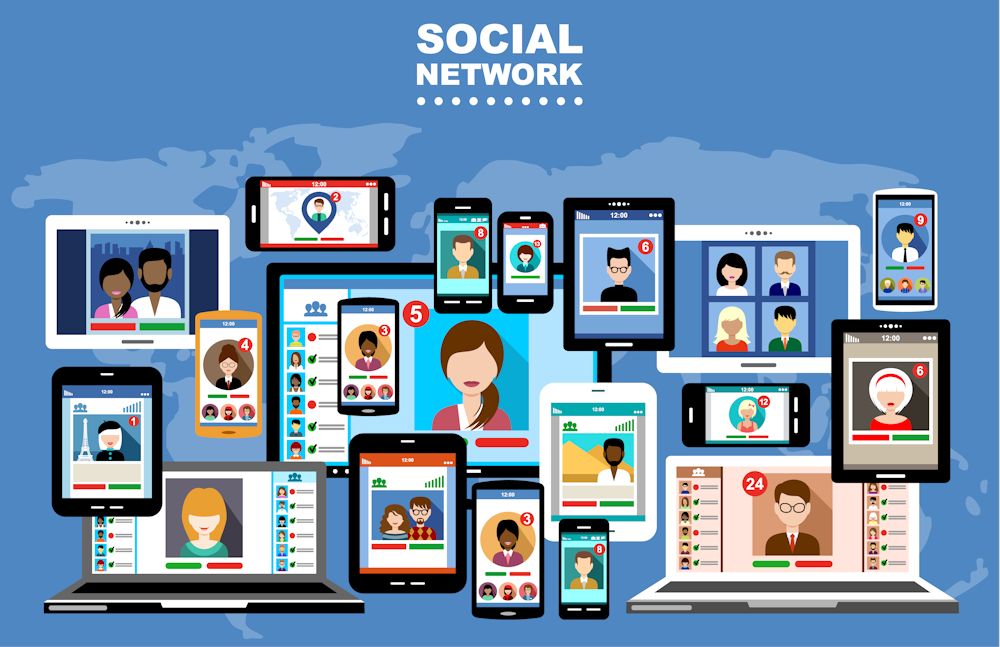 10 Social Media Tools That Get Results

Driving traffic to your website and social platforms is crucial for your business but it shouldn’t take up every minute of your day! That’s why I created a list of the Top 10 Social Media Productivity Tools that every business owner needs.

END_OF_DOCUMENT_TOKEN_TO_BE_REPLACED

My recent collaboration with a local business proved conclusively that even a small business can achieve great success in sponsoring a cause related marketing campaign. You don’t have to be a Macy’s or Merck, sponsors of the American Heart Association’s Go Red for Women campaign to raise women’s awareness of heart disease. No, you can be the next ShowerMan of New Jersey. This maker of custom shower enclosures helped to sponsor my recent entry into the inaugural Ironman New York US Championship triathlon which also benefited three local charities. ShowerMan to the Rescue I wanted to participate in the Ironman Triathlon but the fees are very high. I decided to approach Mark Balaban who is not only a friend, but also the owner and craftsmen behind ShowerMan. He saw the value of the campaign for his business, but he is also an ardent supporter of local charities. So we formed a mutually beneficial partnership. It so happens that ShowerMan’s logo is an illustrated Superhero (use image in post) – and a Triathlon takes heroic effort. Just as an athlete requires discipline to compete at the highest level of sport, a company needs to make a commitment of resources: time, money and people. But the campaign can pay huge dividends. The brand will go viral and penetrate other markets through traditional and social media, reaching potential new customers. It turned out to be a win-win for everyone: ShowerMan received great publicity and increased business; three charities benefited from the proceeds of the campaign; and I got to participate in the triathlon where I’m happy to report that I finished fourth(?)... END_OF_DOCUMENT_TOKEN_TO_BE_REPLACED 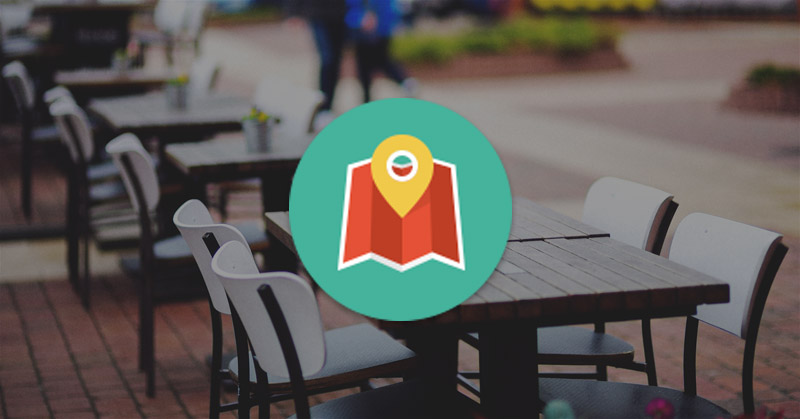 Google Places Profits: 7 Reasons To Get Your Business Listed

It is the holiday season and a time to give, celebrate, reflect, and inspire others.  Well, I am utterly inspired by my friend, Vicky DeRosa.  She has truly an inspirational story and I wanted to share it with you because there are powerful life lessons here that could be life changing. She looked perfectly normal—in fact she is beautiful; but more than that she has this incredible positive energy and a take massive action mindset…. even though her doctors said that she would soon be blind and never see again… Read more below about Vicky’s personal story in my recent exclusive interview.   See how she turned a potentially devastating disease destined for a dark hardship into a shining path of massive business success, health, and happiness… and with no limits in sight. Interview with Vicky DeRosa     Vicky: Thank you Laura, for allowing me to do this – it’s a pleasure to be able to talk about this. I now own a fitness and health studio in Colts Neck, New Jersey. It’s extremely different from what I used to do. I used to own a construction management company. About five and a half years ago, I woke up one morning and over a four or five day period I had lost most of my sight. It continued to go downhill. It took almost six months before I was actually diagnosed. This was after a series of misdiagnoses such as MS, brain tumors, stroke, stress – I heard the whole gamut. Anything doctors could name. I was finally diagnosed by a physician in New York. He was actually a... END_OF_DOCUMENT_TOKEN_TO_BE_REPLACED 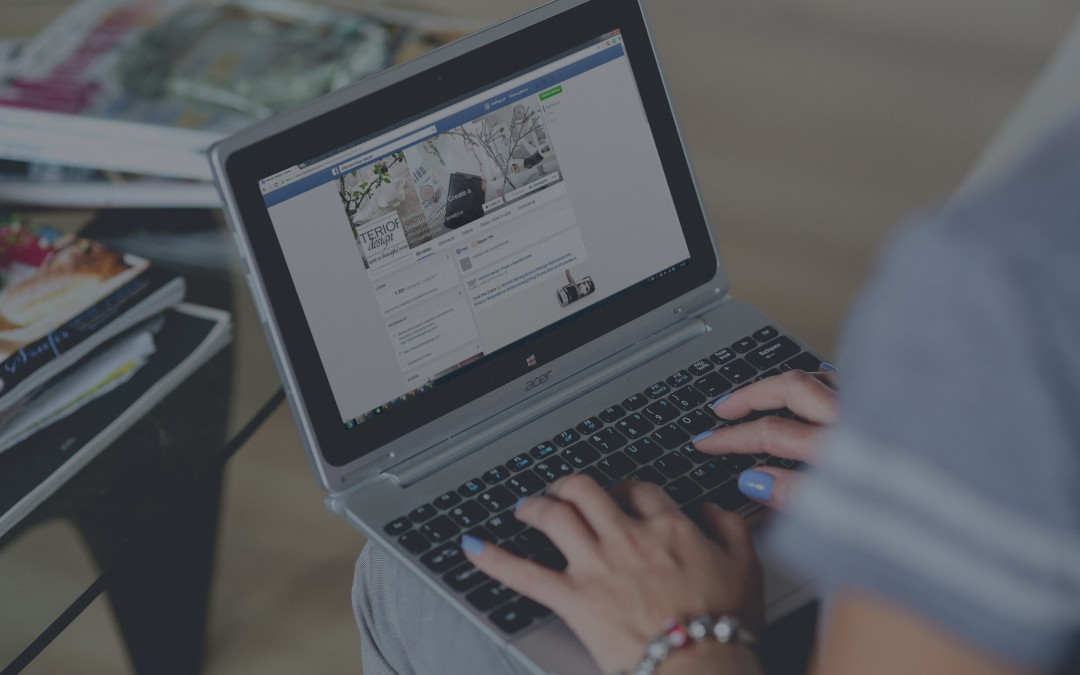 You have a Facebook Page.  Now what?  Doesn’t everyone see my posts?  You may think that everyone does but the answer is simply, No!Facebook has its own algorithm, called EdgeRank,that determines whether your posts are “worthy” of being seen in Facebook newsfeeds.  Read on to uncover the formula… How do I get more Likes i.e. fans?  The answer is:  by working at it and becoming a valuable resource for your fans…  A thriving Facebook page shows social proof and lends more credibility (just like we’d prefer a busy restaurant over one with just a few people—true story, we actually left a restaurant one time because we were the only ones there!!). Not only does the social proof give a better perception about your business, but also both the Number of Fans DOES Matter and the Amount of Interaction MATTERS in terms of actually getting more traffic and more exposure in the Newsfeeds.  According to a study by Hubspot, Businesses with 501 to 1,000 Facebook fans had 3.5 times more traffic than those with 1 to 25 fans.  Businesses with over 1,000 Facebook fans had 22 times more traffic. Additionally, did you know that Facebook has its own set of criteria for determining whether or not your posts actually get seen in the Newsfeeds?  Just because you are posting updates, it does not mean people actually SEE your posts.  In fact, if your page has a low fan count plus there is little to no engagement with your fans, you are virtually non-existent and not showing up in the Newsfeeds! Facebook actually has their proprietary newsfeed optimization algorithm called EdgeRank. ... END_OF_DOCUMENT_TOKEN_TO_BE_REPLACED 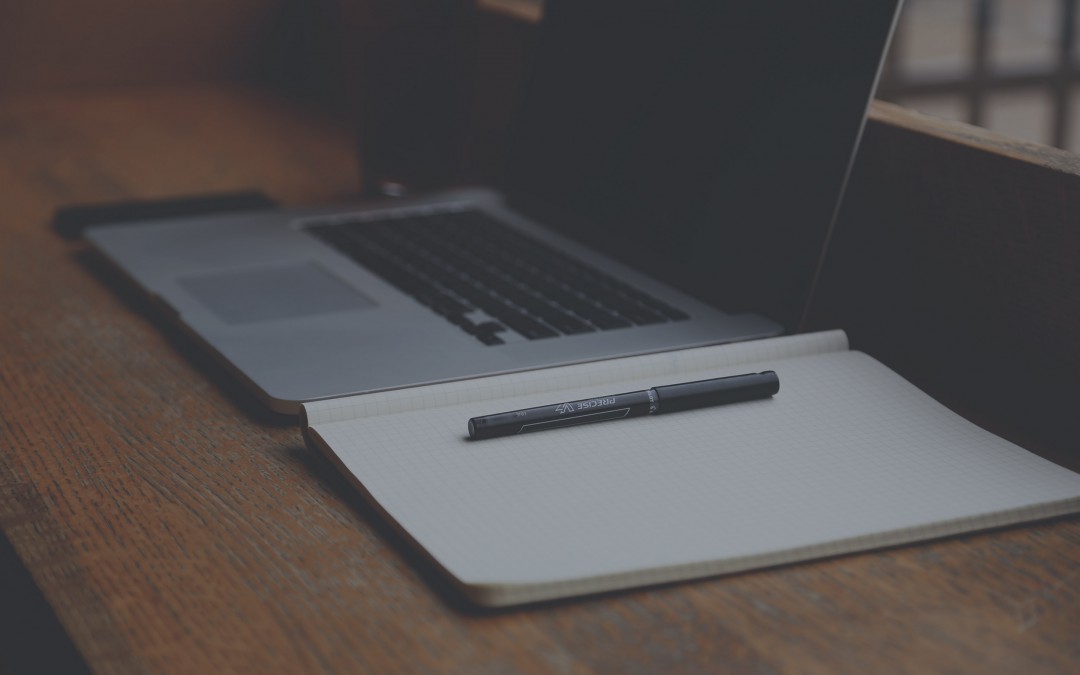 One of the most memorable lines in Movie, Field Of Dreams is that “voice” from the distance echoing “If you build it, he will come!” Well, that may be so with Kevin Costner’s baseball field, but unfortunately it does not work like this with your Facebook Fan Page—we wish, right? The two biggest mistakes I see that most businesses make once they have a Fan page… and frankly, the reasons why they’re not getting results they had hoped for are: 1)  Not consistently updating their Facebook page (and with quality content) 2)  Not proactively implementing new ways to grow their fan base and build a loyal following So to help out those businesses who are struggling to gain traction with their Facebook Page, I created these Two Video Tutorials for you BELOW.  I promise that if you take action and implement just a few of these strategies I share, they WILL come—and you will build your fan base! Here is what you will learn in this video: 1)  Why Facebook Matters with 6 reasons a business needs to have a Facebook page. *Note there is a distinct difference between Facebook personal profiles, Facebook business Pages, and Facebook Groups.  Most people get this confused.  It is important that you first understand the basics and know the differences and benefits for all three Facebook platforms (profile, pages, & groups). 2) 15 specific ways to grow a large Facebook following and build an loyal fan Base These are proven strategies that work. In fact, I just recently more than doubled my Facebook page in less than 72 hours just by applying 4... END_OF_DOCUMENT_TOKEN_TO_BE_REPLACED
« Older Entries